I'm white. I don't know how racism feels. I can't know because I'm not experiencing it. I only know what BIPOC (BIPOC stands for Black, Indigenous, and People of Color) friends tell me from their experiences. So why do I want to write about Racism?

To avoid asking BIPOC all those painful questions over and over, here are some book recommendations on racism: 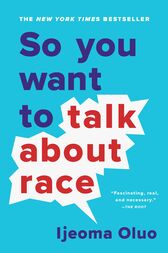 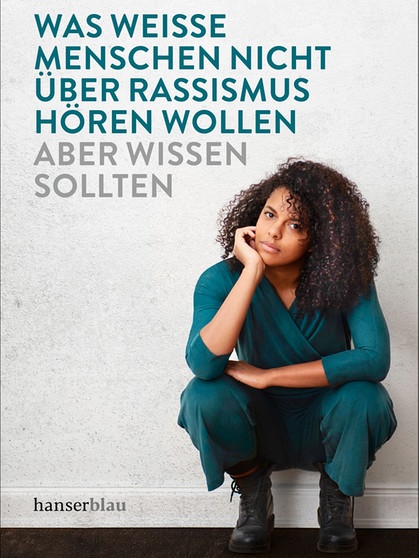 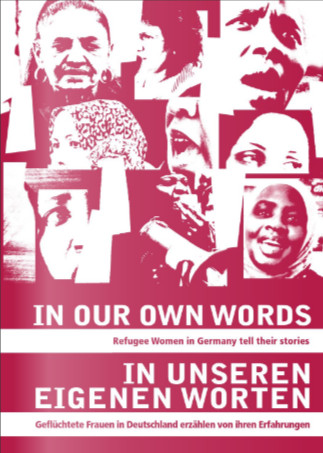 A Talk from Ijeoma Oluo:

Race does not exist, but race matters. (see e.g. here)

Racism is prejudice about race if it is reinforced by systems of power. (Racism is way more than what Nazis do.) 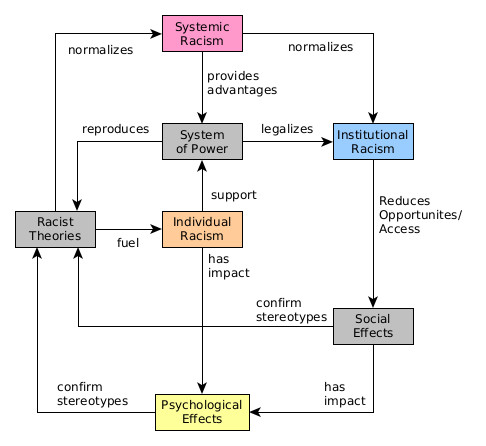 This pattern also applies to other dimensions of oppression like e.g.

I'll now focus on some of these forms of racism in more detail.

Individual Racism is when one person has race-based prejudices against another person.

Open hate (in form of physical violence or verbal aggressions) is just one form of individual racism.

There are more subtle forms of individual racism that are less obvious and can stay undetected to those not directly affected but can hurt even more:

Implicit bias (unchecked believes) is another form of individual racism.

Remember: you can not fully understand how racism feels if you are white so you can't judge how microaggressions feel.

Institutional racism is about racist practices carried out by governmental or societal institutions.

Here are some examples from the institution school:

... and from the asylum process in Germany:

Systemic Racism includes institutional racism but is also about discrimination outside of institutions at a societal level. It's about the equality of chances in society.

When there is no equality of chances, there are privileges - unearned benefits you get just for being part of a non-discriminated group.

The video "$100 Race" explains the effects of privileges.

The theory of Intersectionality explains the multiple dimensions of oppression (racism, sexism, classism, ...). Being oppressed in multiple dimensions is different from the sum of both, e.g. a black women experiences different forms of oppression from those experienced by black men or white women. Intersectionality is a way to build bridges between various communities fighting against oppression in various dimensions. It is not about winning the “I’m worst off”-battle.

All of the above forms of racism can lead to severe psychological damage and internalized racism.

Reflect your own Privileges

Here are some general examples of privileges:

And here some examples of privileges in the various dimensions of oppression:

Privileges are not something to be ashamed of but to be aware of.

How can we fight racism? Which of the forms of racism should we attack? All of them.

Where can I start?